On the eve of the end of 2019, our company, represented by its Director Mr. Yuri Grigorenko, received another high award. By the decision of the presidium of the assembly of business circles of Ukraine, the scientific and expert council of the Leaders of the 21st Century program, the Achievements of the Year 2019 cup was awarded to OGC Service. This award emphasizes the company’s merits, its contribution to the economic development of the nation, and the tireless desire of the team to take new frontiers every year.

This award is a positive sign that 2020 will be the year of further successful development of our company. 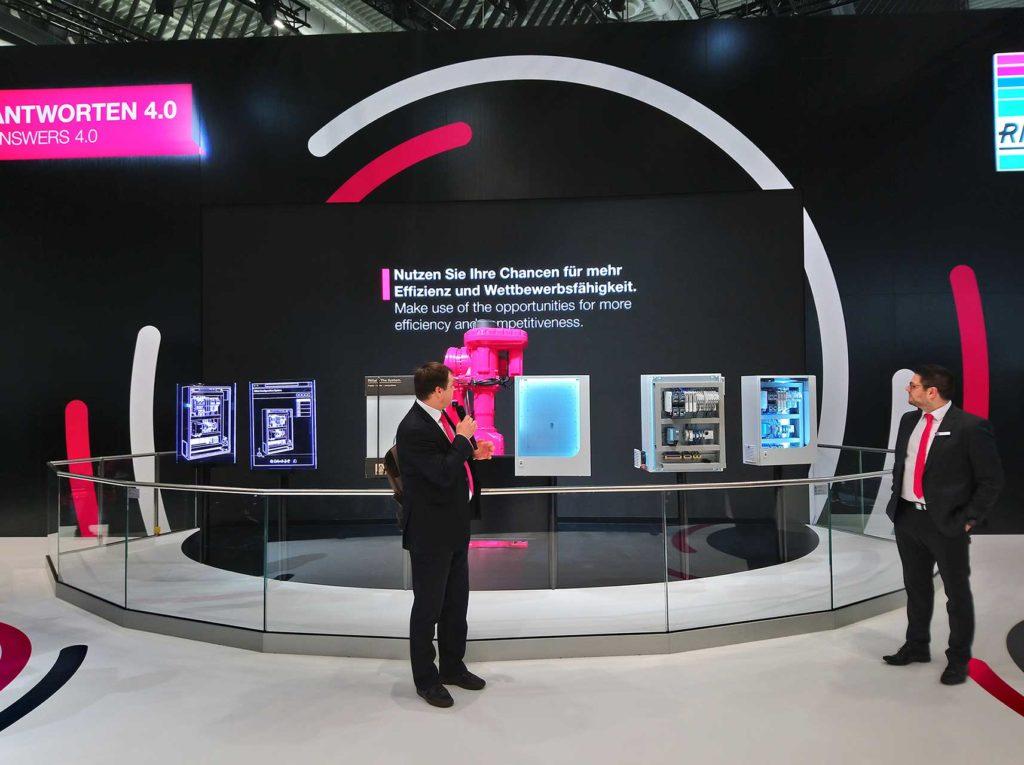 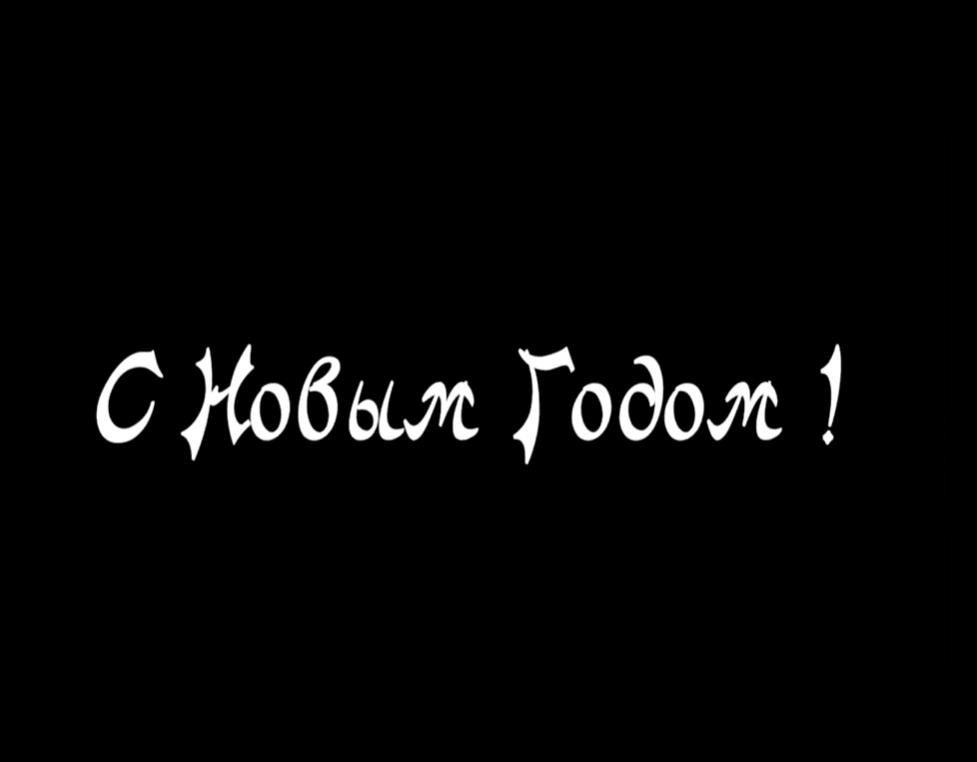