On July 3, 2014 changes to the Law of Ukraine “On Metrology and Metrological Activities” were officially published, they will come into force on January 1, 2016. The law provides for t establishment of a state metrological inspection. It also introduces administrative responsibility for violating the conditions and rules for verifying the means of measuring equipment and performing measurements. The law clarifies the definition of the term “certificate of conformity” and the names of the authorization documents, as well as delineates regulatory, supervisory and economic functions in the field of metrology, the application of accreditation mechanisms is extended, the legislative acts are harmonized with the documents of the International Metrology Organization, acts of EU legislation on metrology. 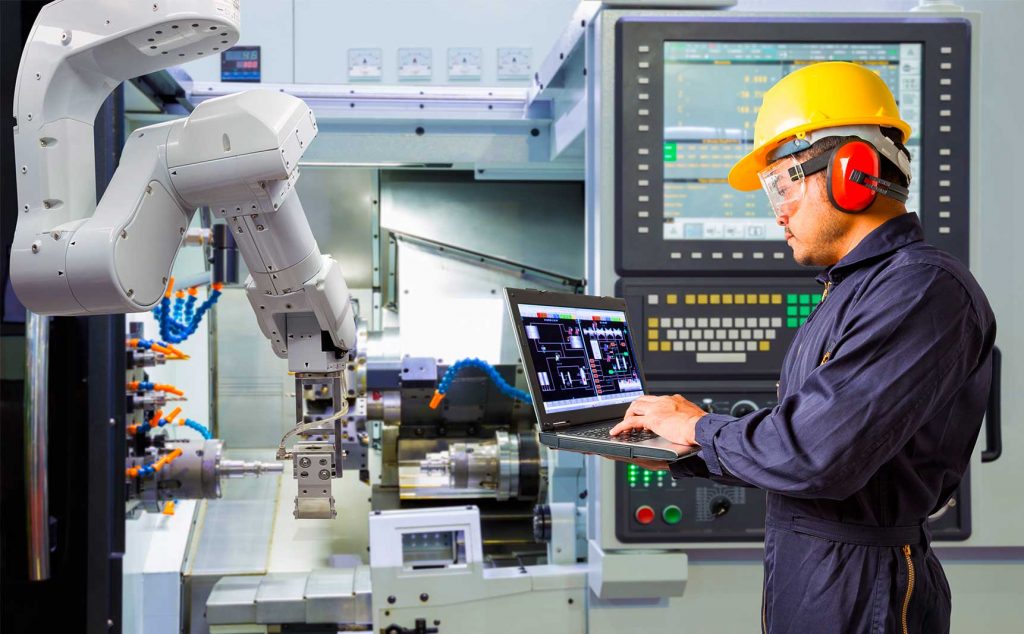 What is industrial outsourcing and what is it useful for business? 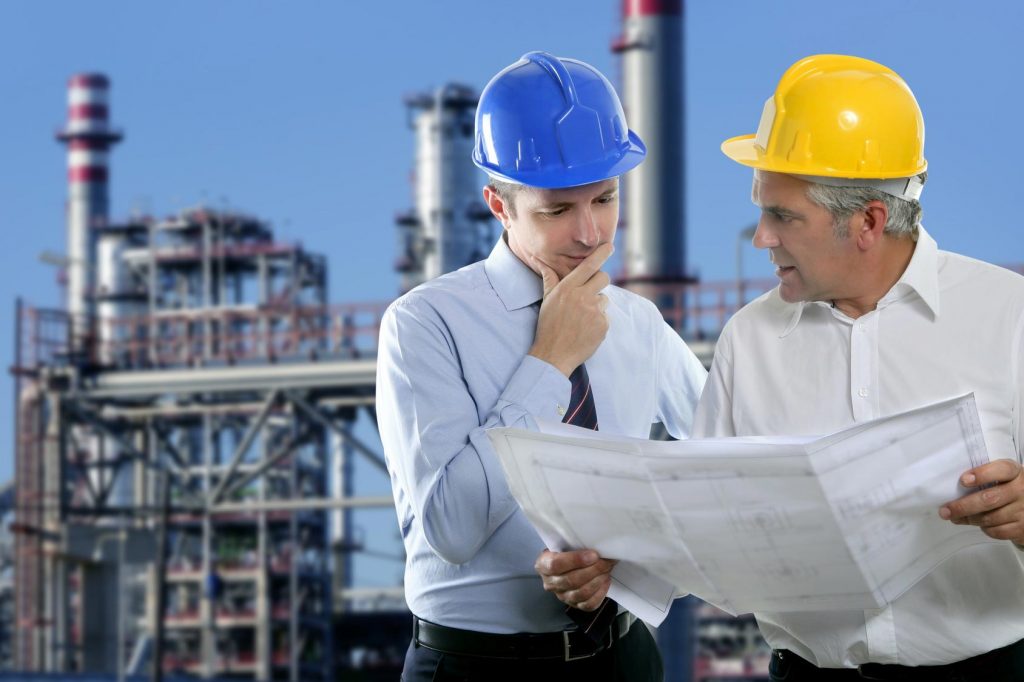 Modernization of CAPCS and Instrumentation under conditions of economic crises